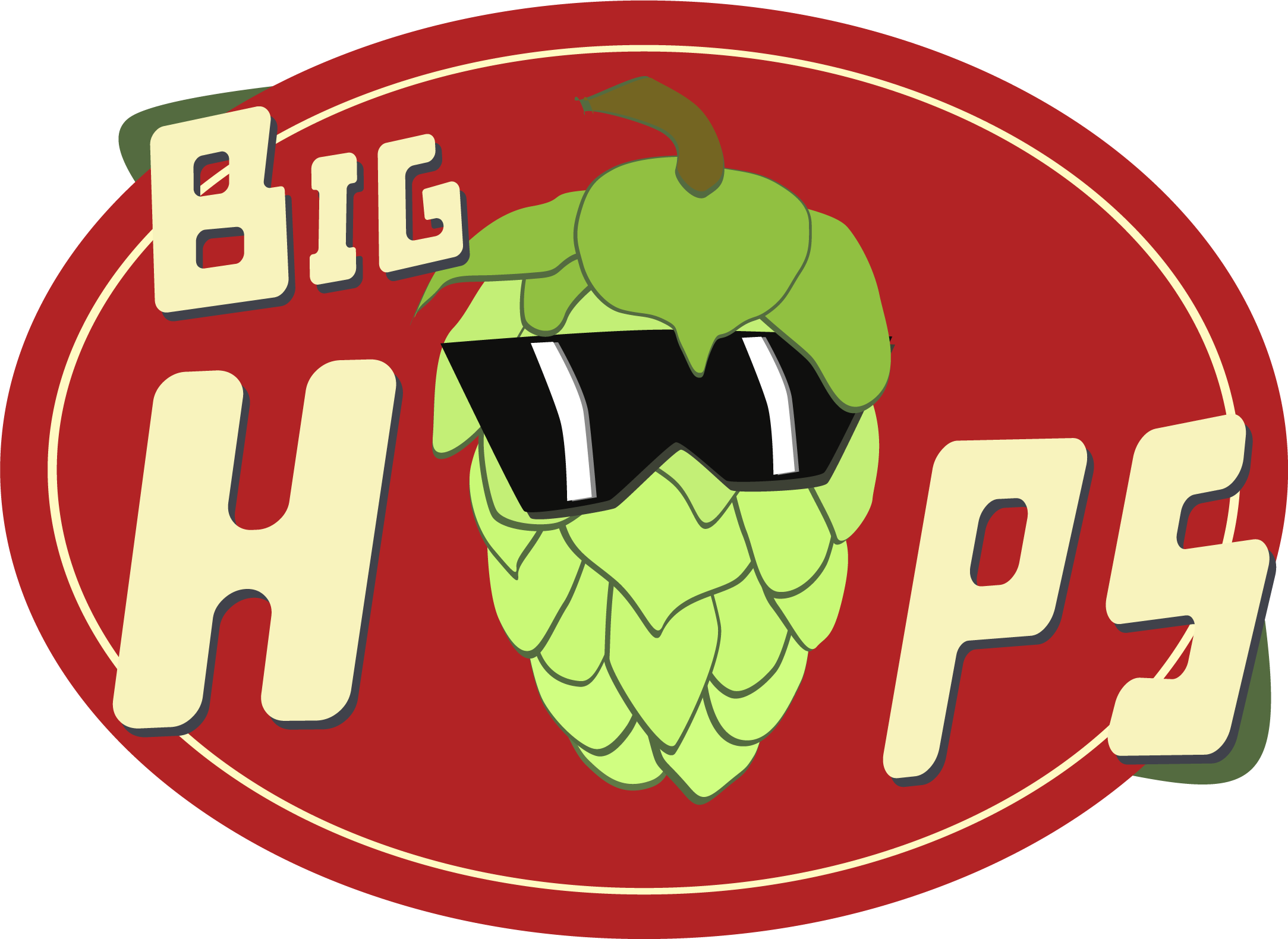 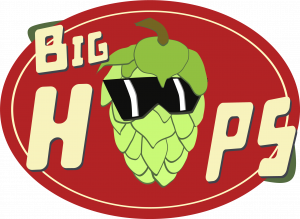 Big Hops Cibolo is a neighborhood gathering place for craft beer lovers. We are the wholesome family and pet friendly taproom. We also keep music and event volumes at levels enhancing conversation.

We celebrate beer while leaving the brewing to the capable breweries. 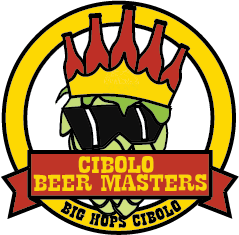 What are Cibolo beer masters?

Are you a connoisseur of beer?
Yes! Then you have what it takes to become one.
No! Don’t worry. You’ll get there once you are in the program, Pal!

As The Beer Master you win cool swag, all it takes is that you visit us and drink your favorite brew.

Who Can Become Cibolo Beer Masters?

Over the age of 21, you are good to go, jefe. Let us know when you are in the bar and we’ll hook you up.

Where are the Cibolo Beer Masters?

Set yourself apart from all the other watering holes, become a Cibolo Beer Master in Cibolo!

When do I drink?

All it takes is one drink.

Each visit to the tavern counts as an entry. It is about the quality time we spend, not the quantity we drink.

Why become a Cibolo Beer master?

Big Hops Glasses, Hats, Yeti’s, Medals and more all in the works.

“Beer” with us! While we iron out all the cool activities you can enjoy while you are at Big Hops Cibolo.

Name The Beer: You can come in every night and ask us to get in on this ice cold drinking game.

Here’s how it works:
You will try a total of 12 4oz tasters, served in 3 flights of 4.
Take your time, enjoy the drinks, familiarize yourself with their names with taste.
Once you’ve had ’em all, you will be served one more from the dozen. Name it correctly, champ; and you’ll get 2 out of 3 flights on us.

No Cheating! We will go over the ground rules before the game. 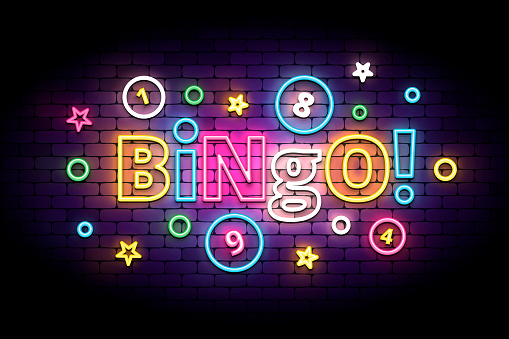 We hope to kick off bingo as a weekly attraction every Tuesday of the week.

Four rounds a night with the first one kicking off at 7pm, followed by the second round at 8pm, the third round at 9pm, and the final round at 10pm.

Just buy a drink before kick off and you are in. It doesn’t matter how many drinks you chug for bingo all it takes is just the one and make sure you are over 21 years old.

Now let’s talk about the loot:

Don’t know what Bingo is, no problem.

It is a game of chance in which each player matches numbers printed in different arrangements on cards with the numbers the game host (caller) draws at random, marking the selected numbers with tiles. When a player finds the selected numbers are arranged on their card in a row, they call out “Bingo!” to alert all participants to a winning card, which prompts the game host (or an associate assisting the host) to examine the card for verification of the win. Players compete against one another to be the first to have a winning arrangement for the prize or jackpot. After a winner is declared, the players clear their number cards of the tiles and the game host begins a new round of play.

So, like we are totally going to bring out a Beer King or Queen. Someone who reps one of the local Texas breweries and they going to just come in and talk. About the beer. Cause we just love talking about the beer when we are drinking. AND they’re going to bring some swag with them. Glasses, shirts, stickers, and like honestly a lot more!

Oh and one of them teaches penguin’s how to fly. He’s fairly committed.

We also have like this girl, she told us that honey beer is not vegan friendly and she had pink hair.

On Saturday’s we are going to shake things up. Come on, over with your family and friends. Kickback like any other day only this time. You can grab a bite from a local food truck.

We going to keep at fresh by consistently collaborating with new Cibolo and San Antonio food truckers. #Supportlocal